JOSÉ A. ALVARADO JR.
Based in New York, US

On January 21, 2017, Americans from across the country took part in one of the most historical events in this nations rich history. With some cities seeing over five hundred thousand participators, marching in support for equality and promoting civil rights. The country came together in solidarity to create one unified voice and marched to beat of justice and freedom. The way our country was founded upon.

With some images that appeared on Resource Magazine.

This has transformed into an ongoing visual documentation of the cries for progress and change during the yearly Women's March in New York City, with updates made yearly. 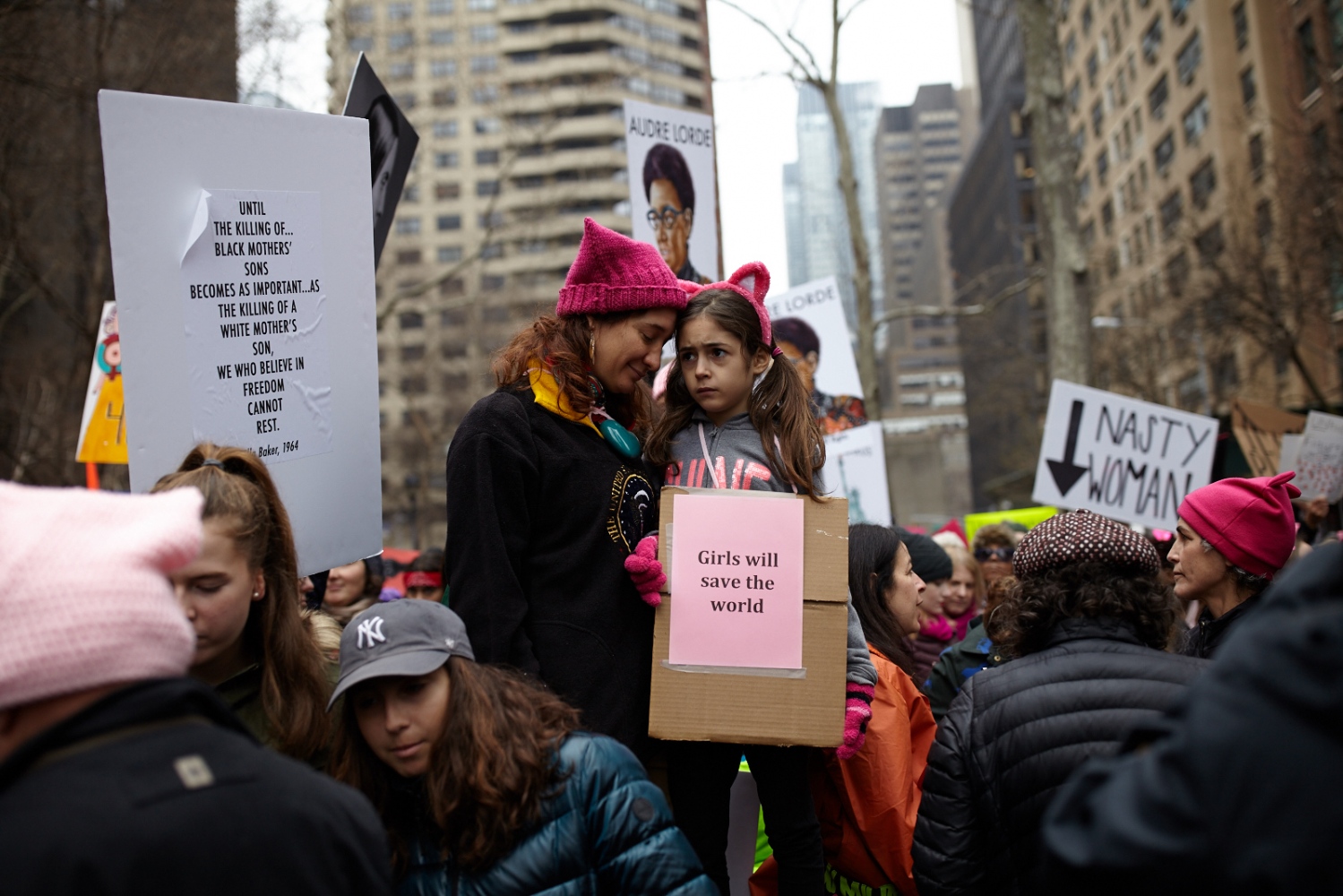 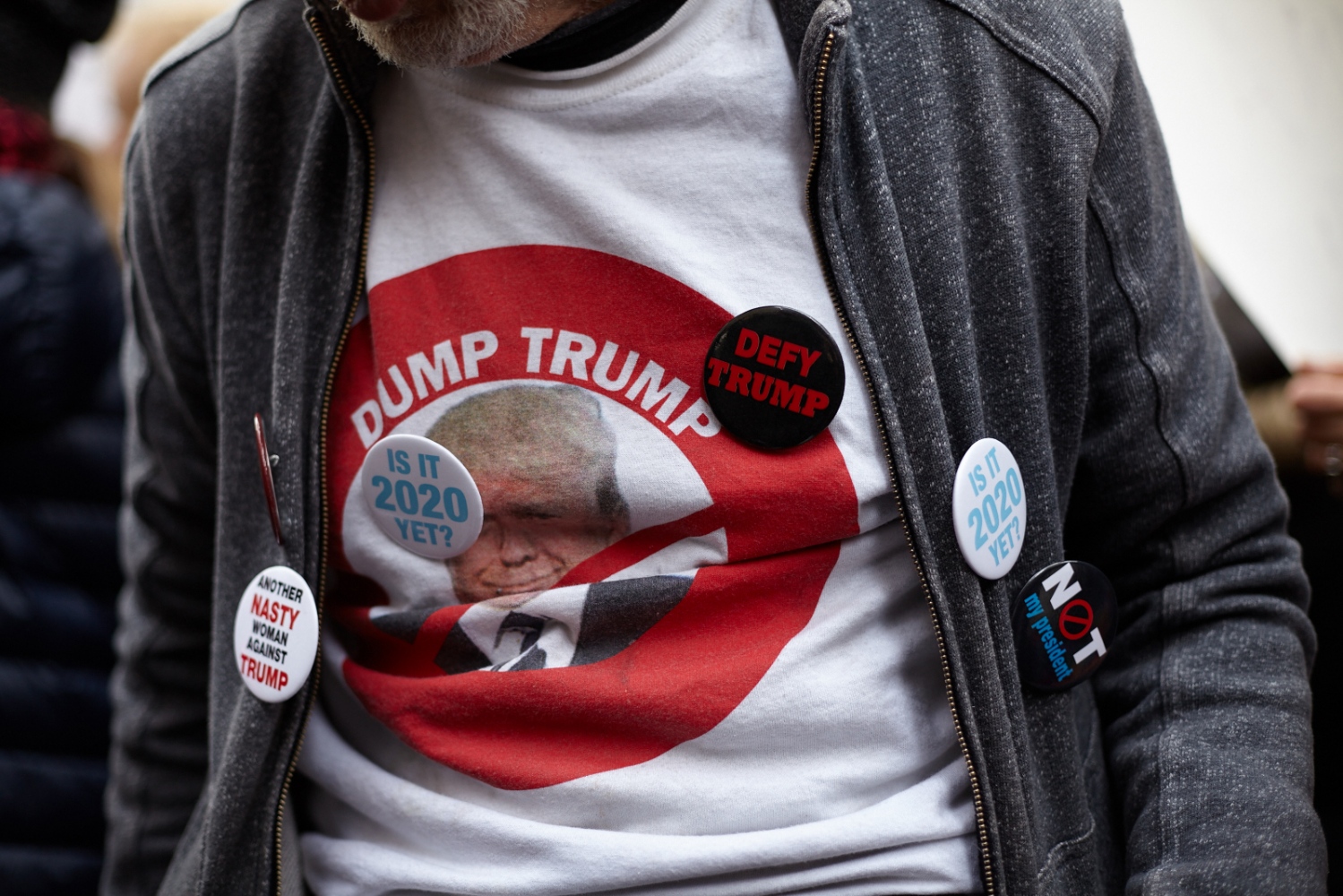 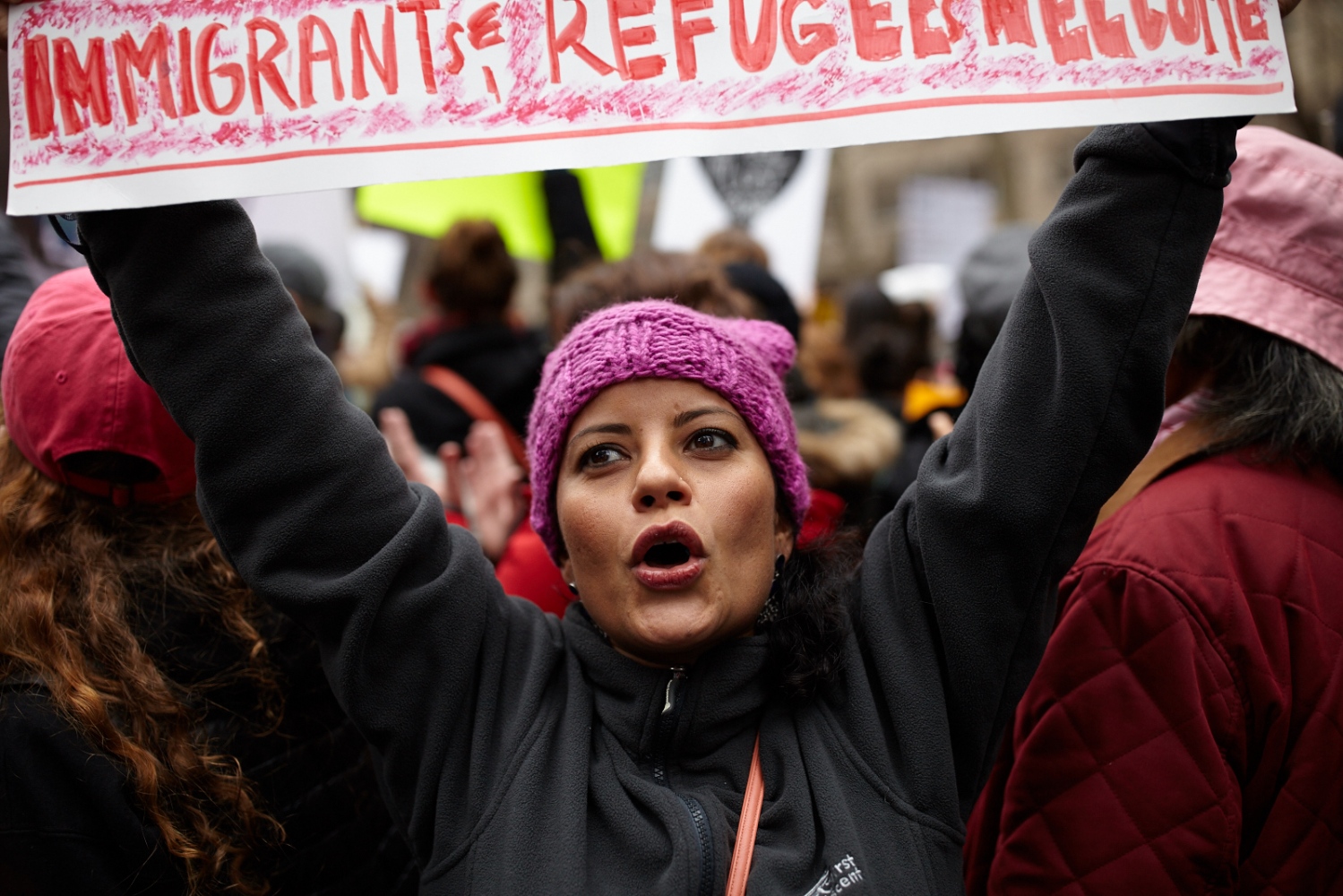 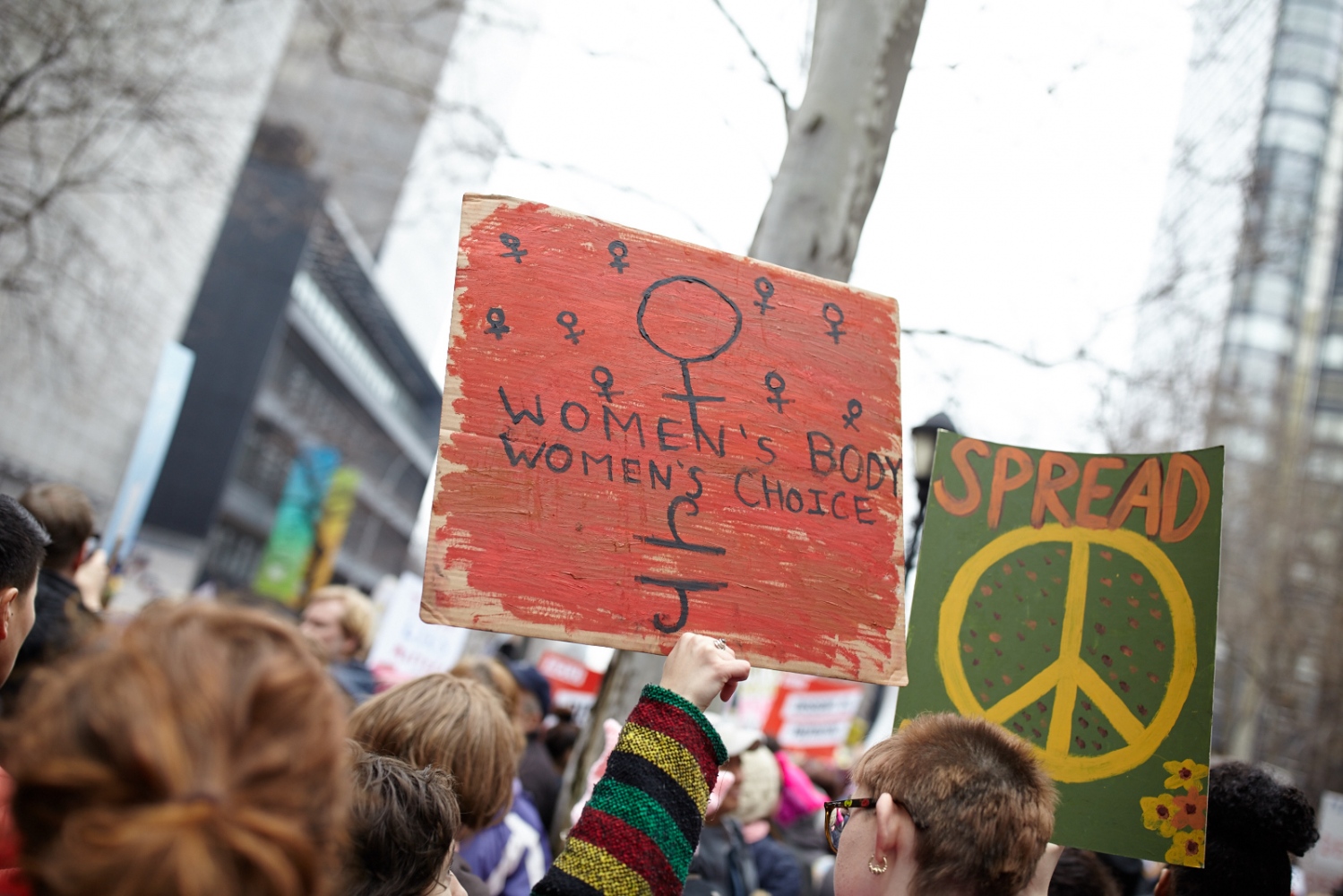 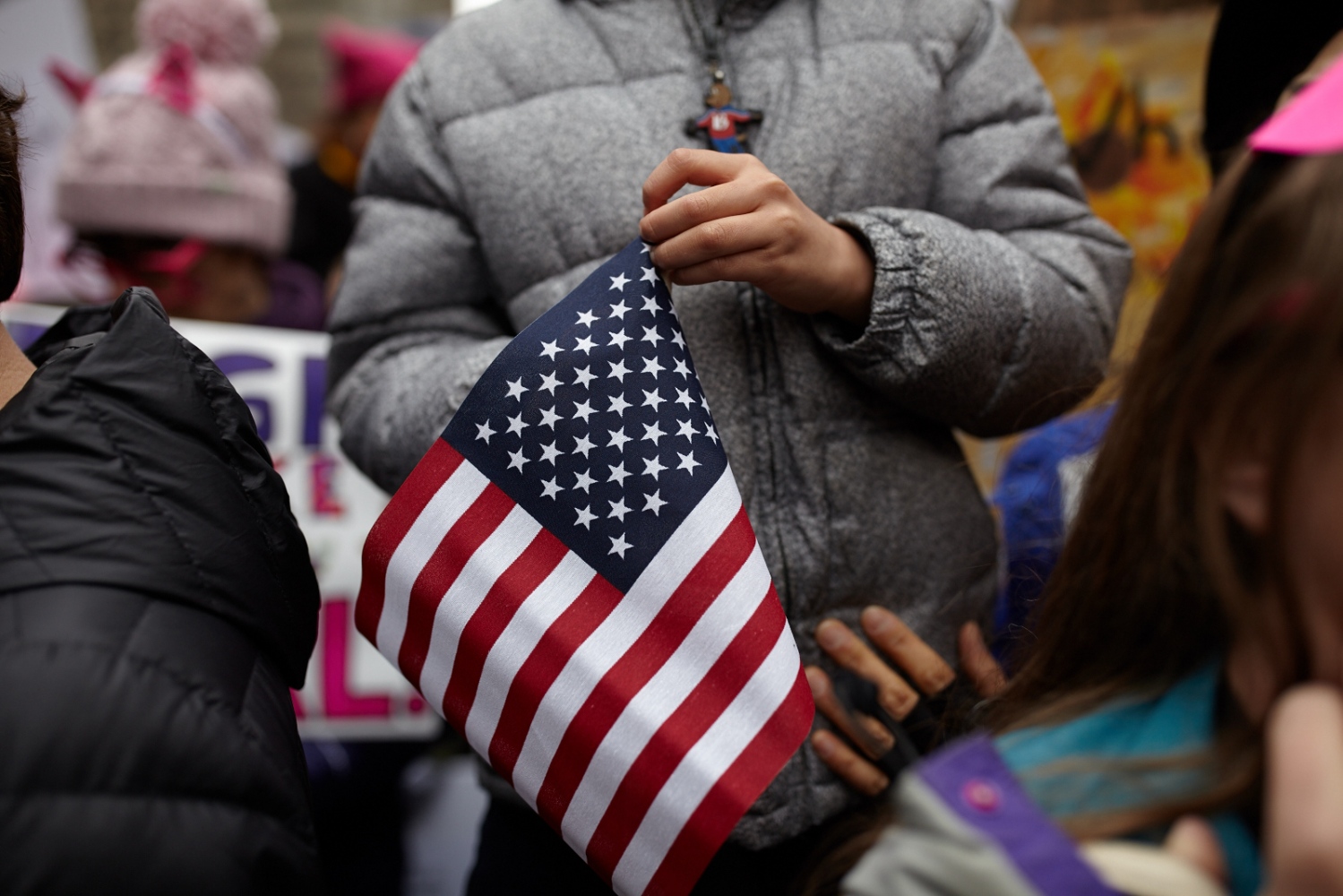 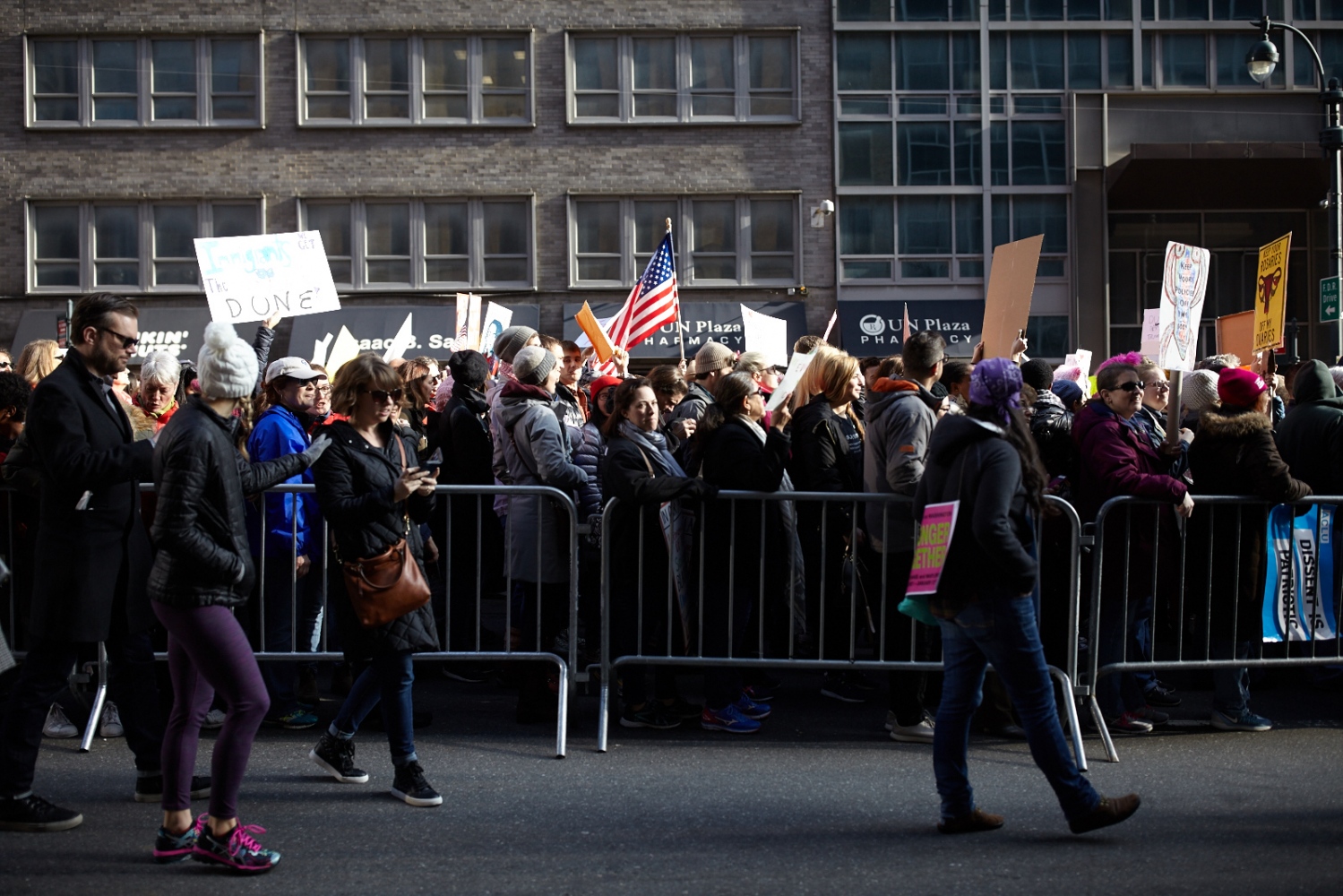 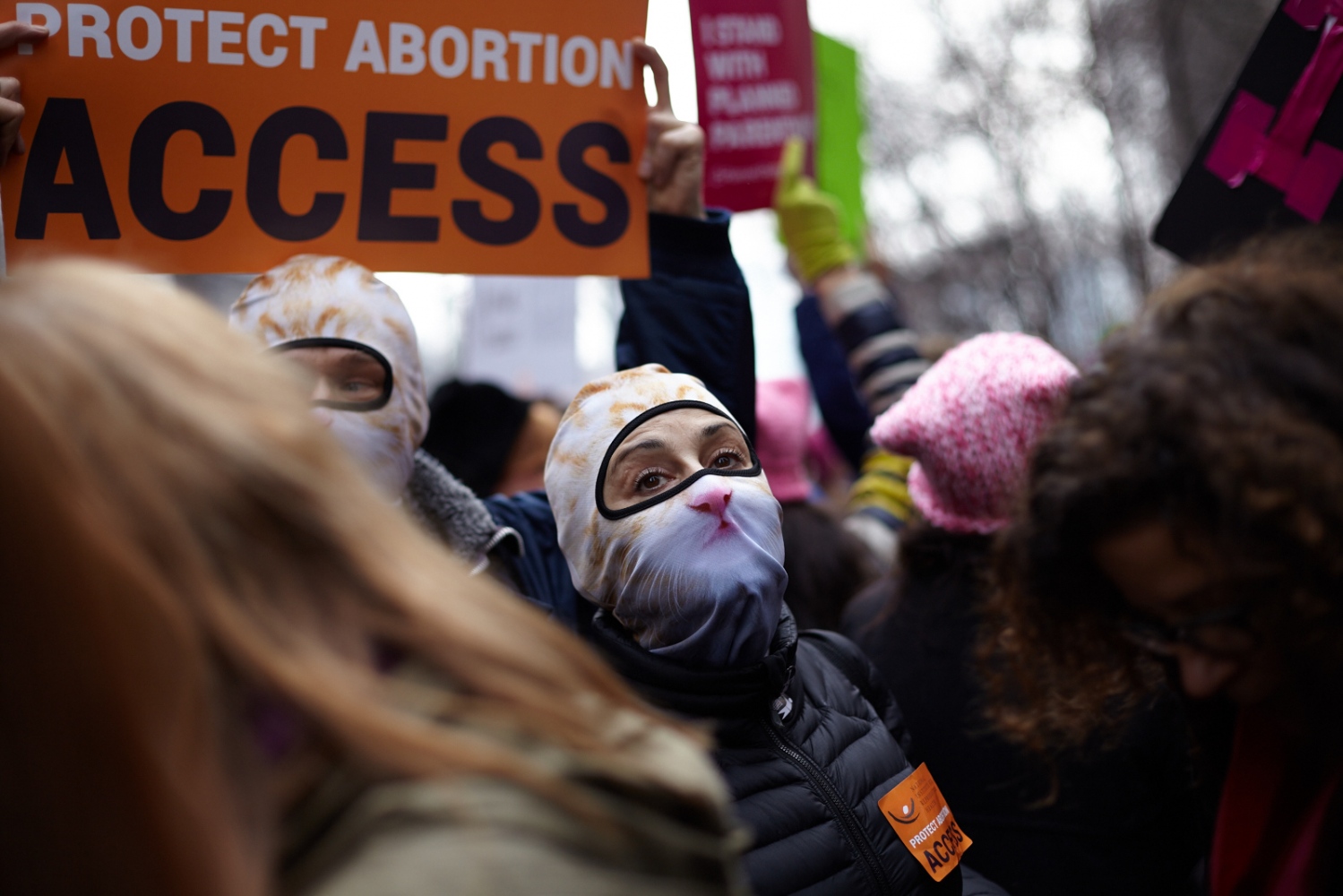 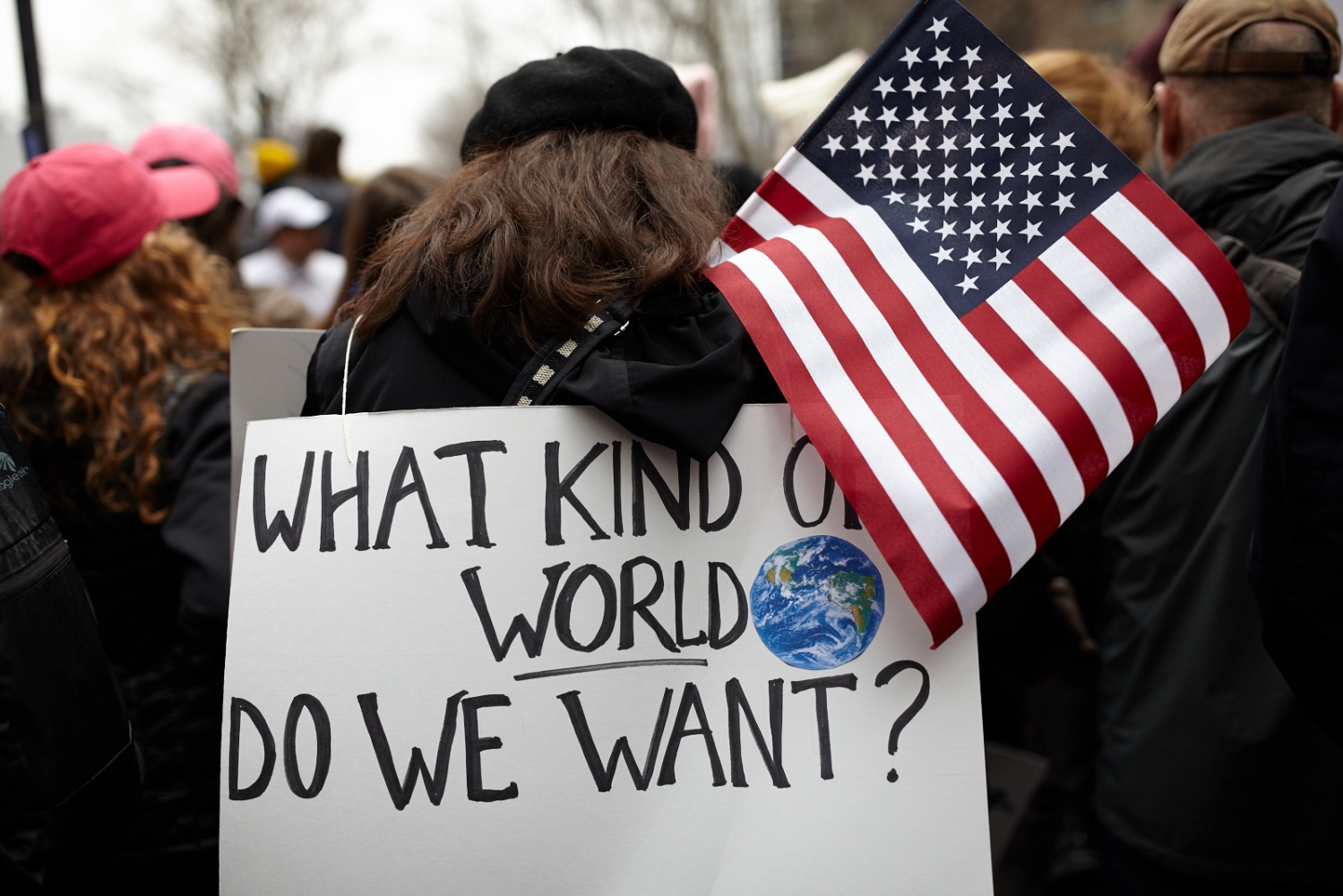 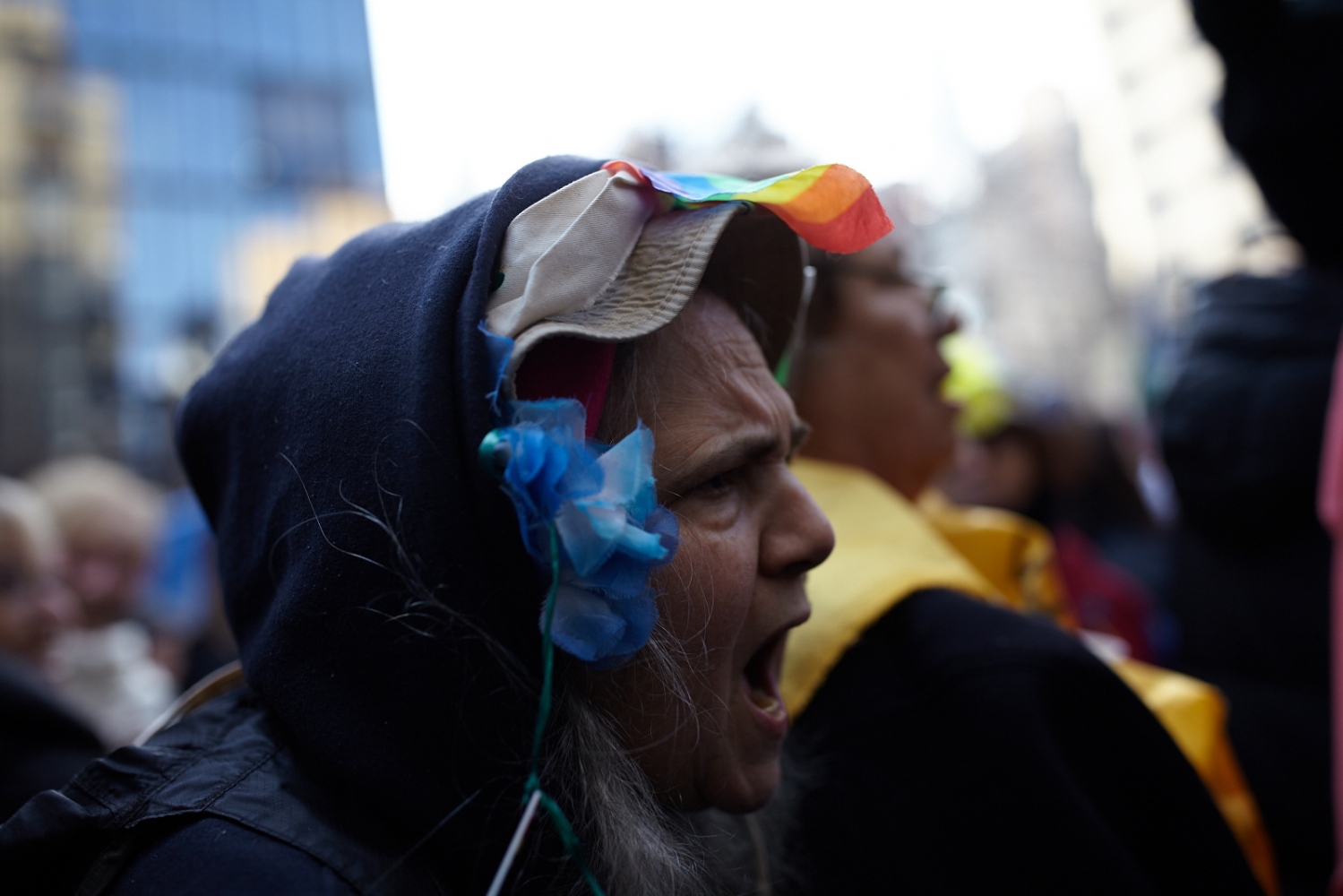 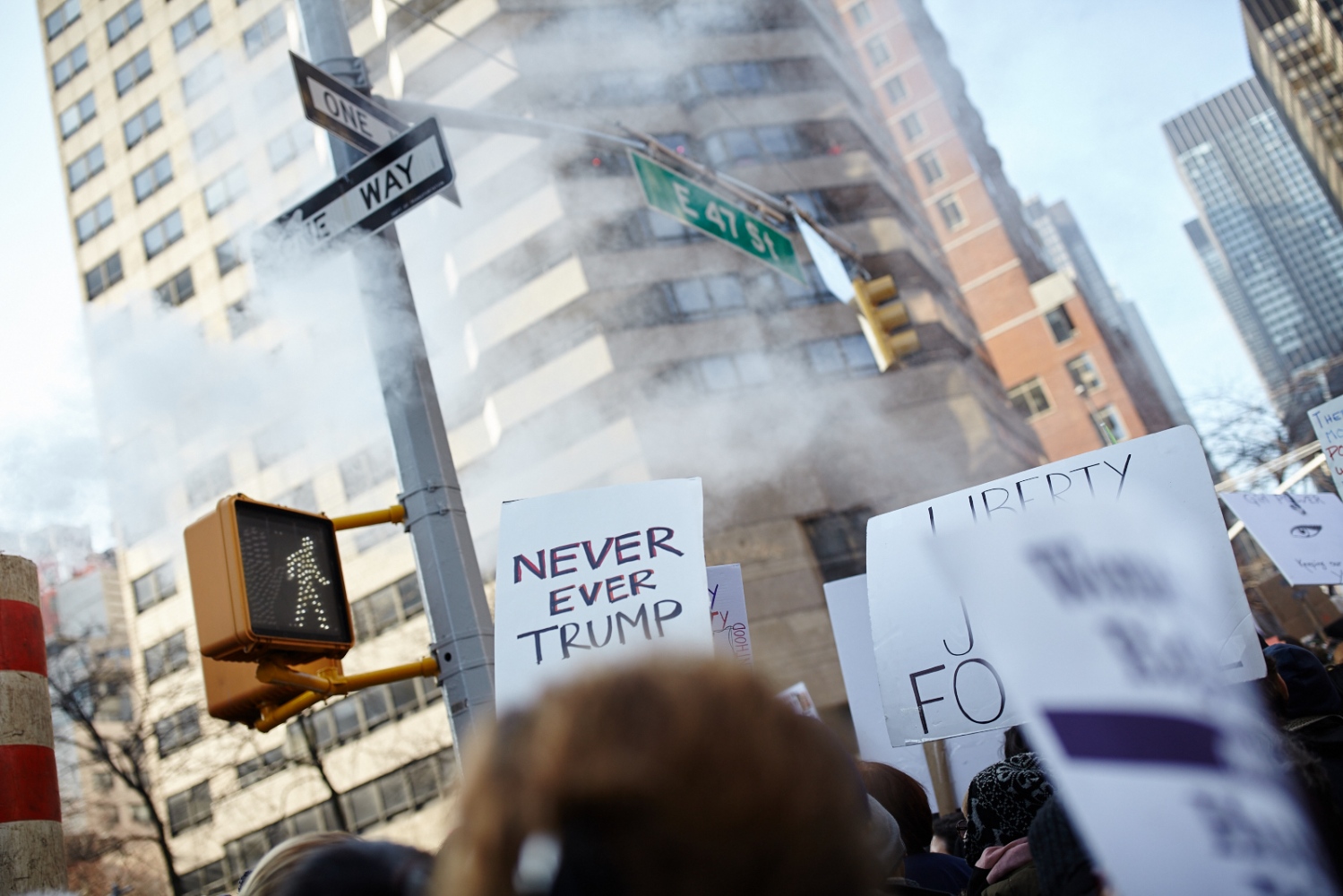 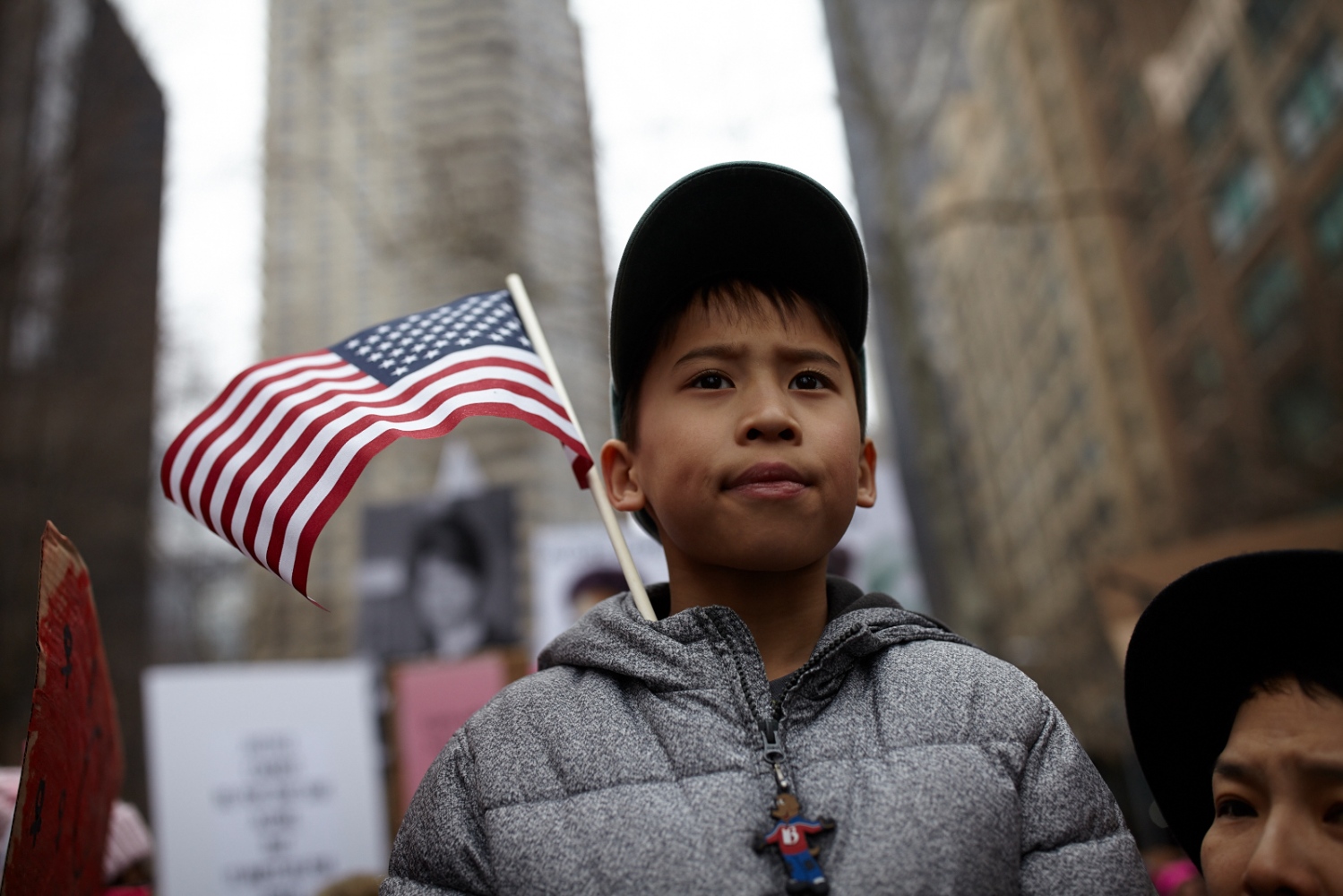 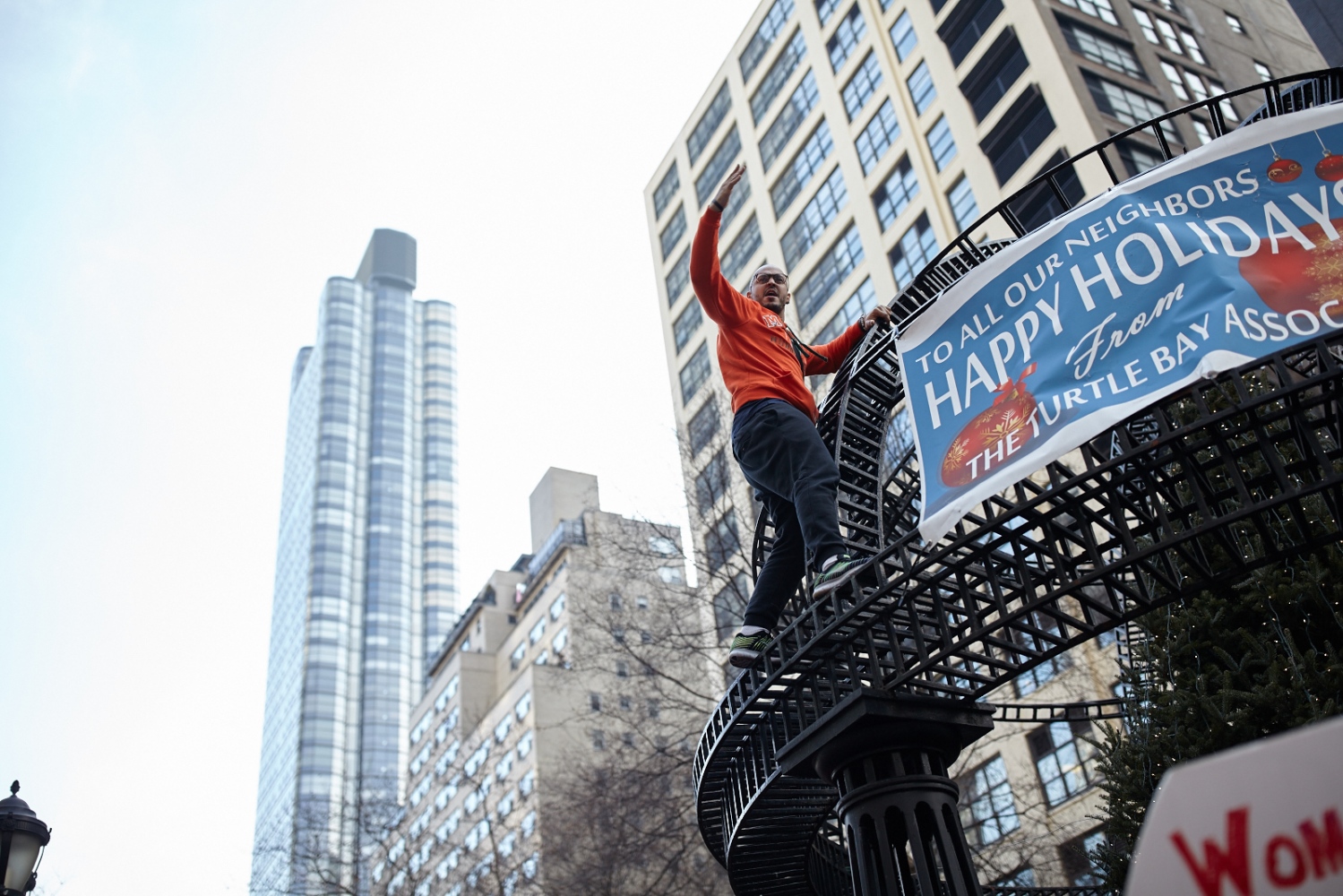 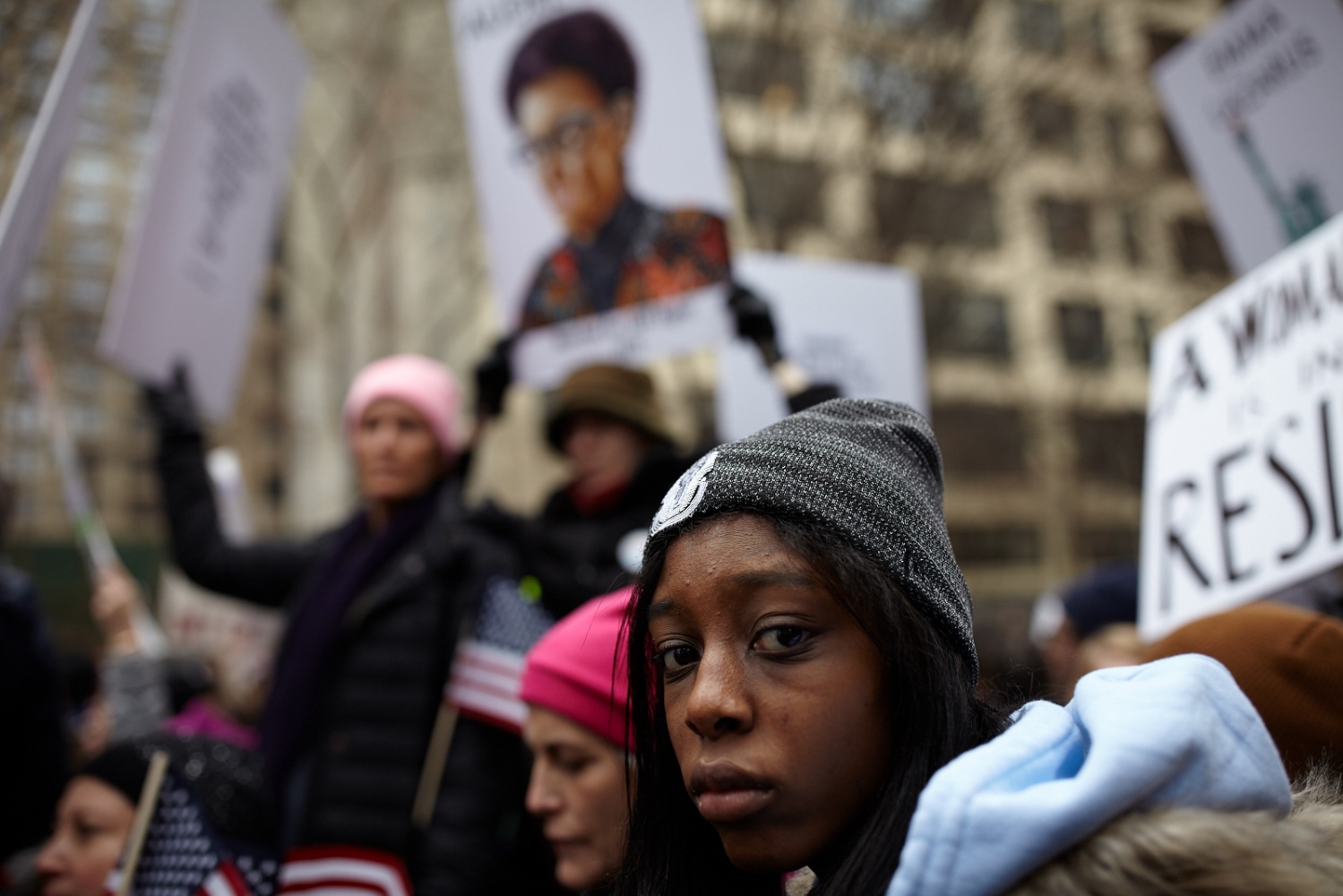 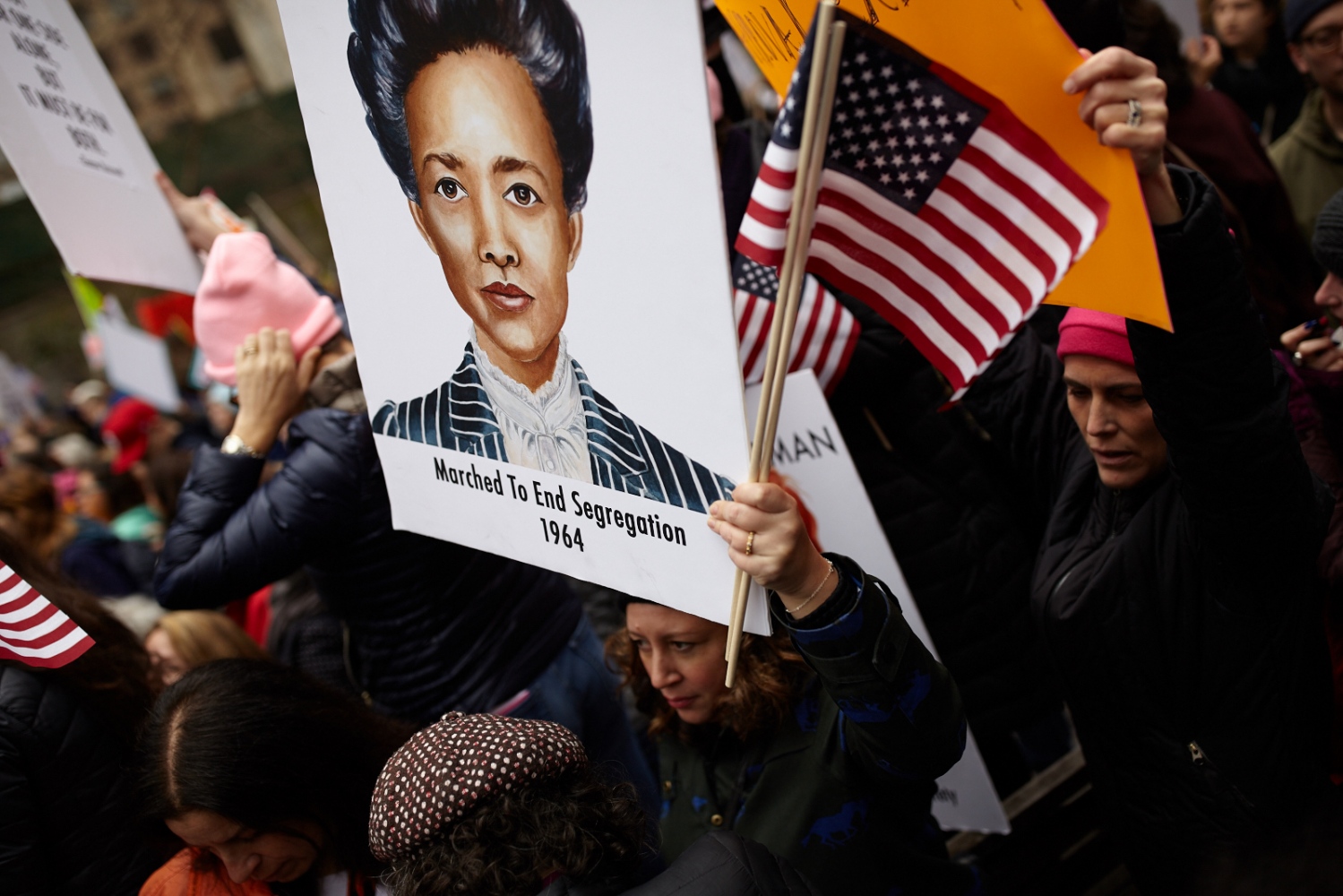 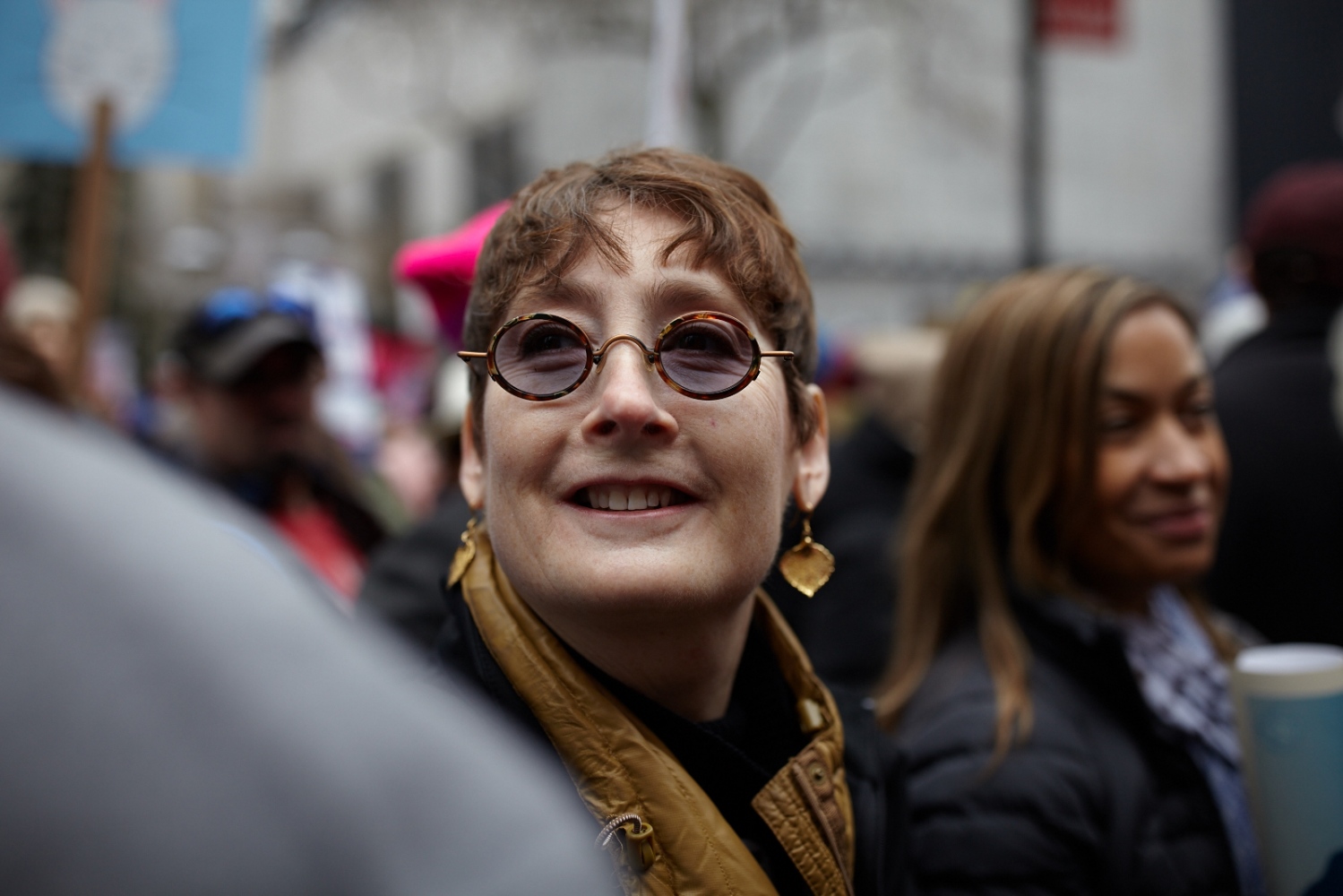 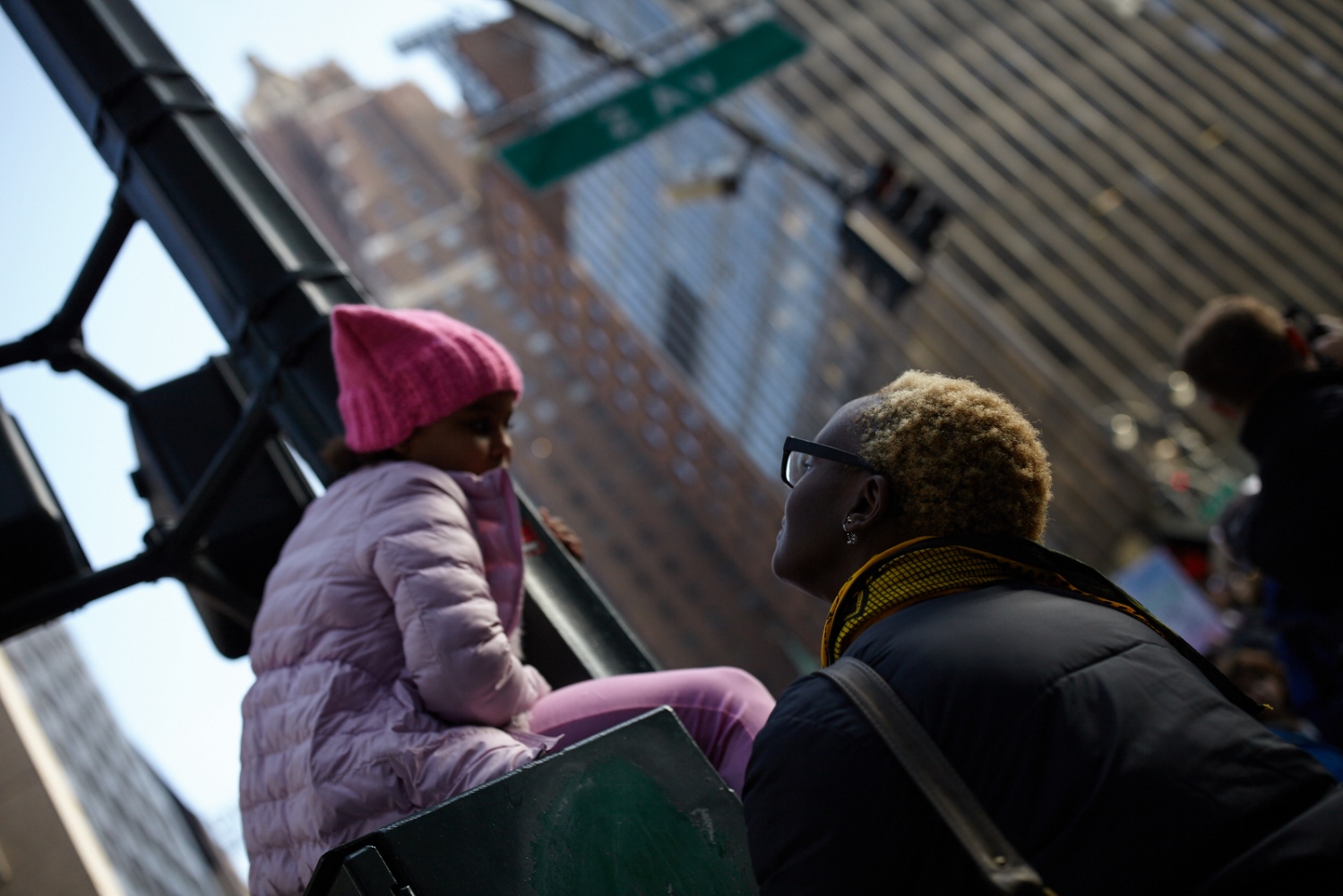 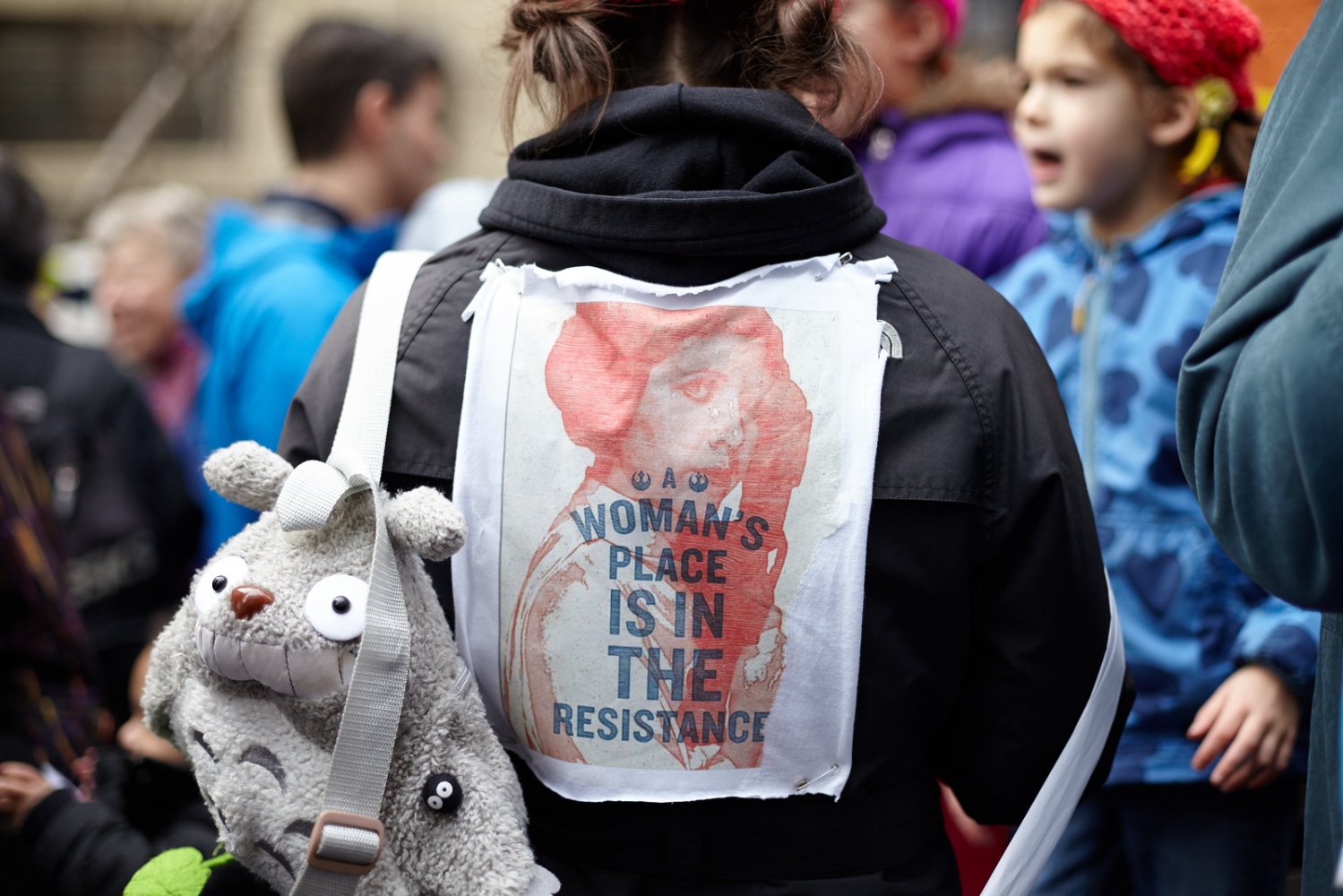 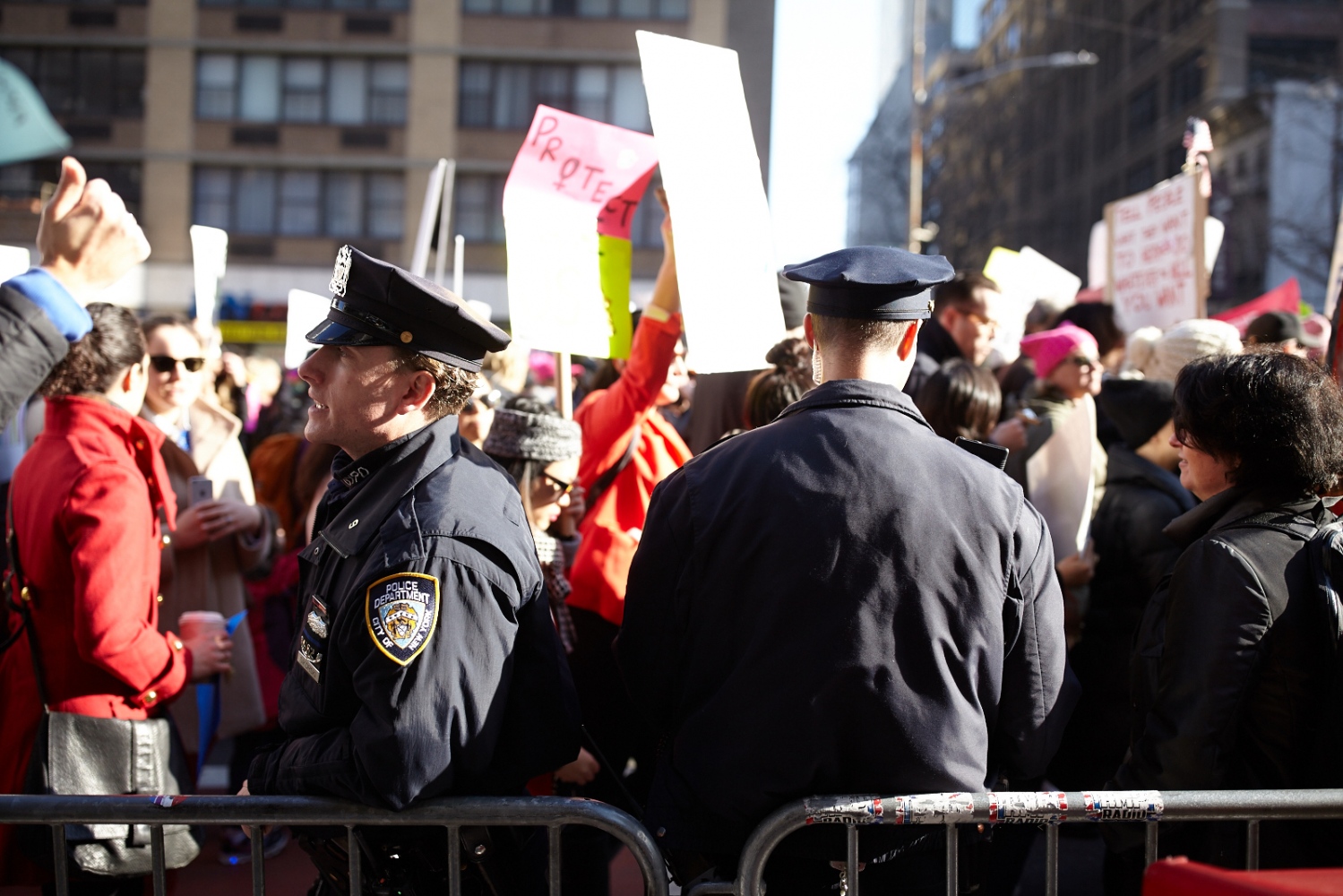 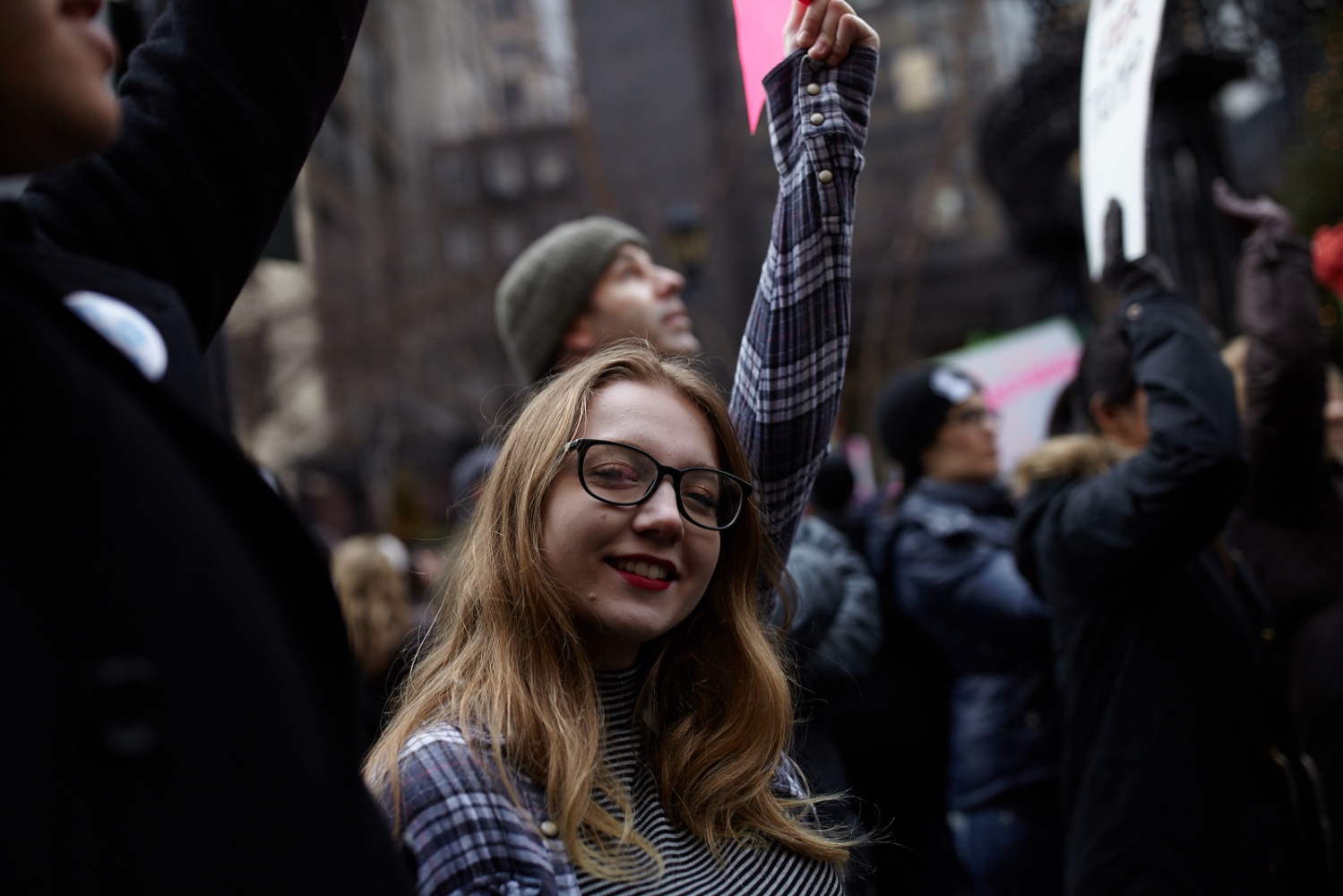 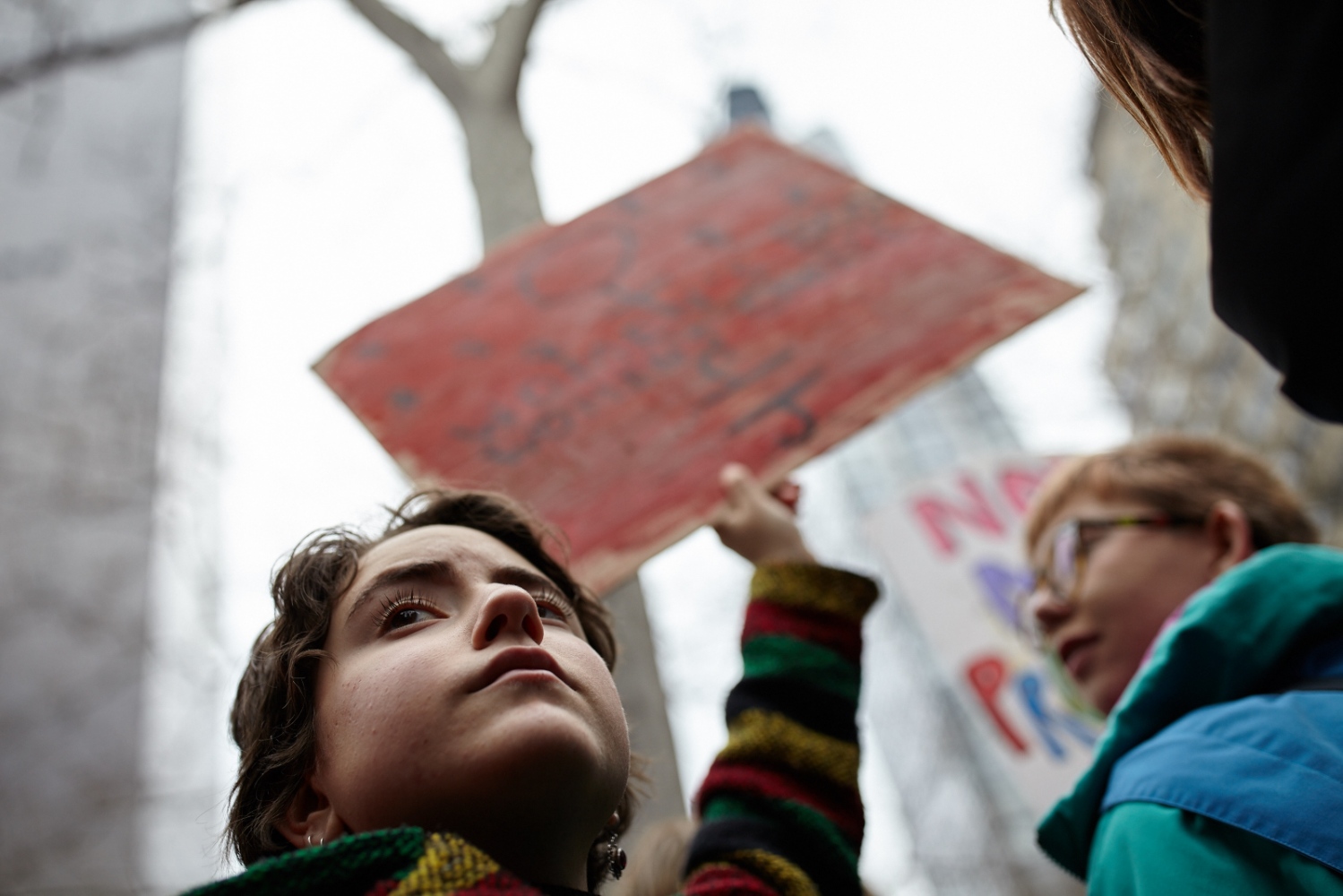